It don't mean a thing if it ain't got that swing

The Scottish big band That Swing Sensation has been entertaining audiences throughout Scotland and the North of England with its enthusiastic mix of swing and big band music since its formation in 2007. The perfect band for weddings, dances and corporate events the band is also well-known for its big band stage shows and has enjoyed several appearances on radio and television and in the Guinness Book of World Records.

"The dedicated, full-time professional staff ensure that every event goes with a swing."

That Swing Sensation are first and foremost a nostalgia trip, and it’s an act they play well’
Three Weeks

The band has produced the programme for three Guinness World Record events and enjoys a reputation for playing great dance music at weddings, events, festivals and functions throughout Scotland.
Get a quick quote

Big Band
The first Scottish Big Band to appear in the Guinness Book of World Records, the band plays the best swing music from the past 10 decades 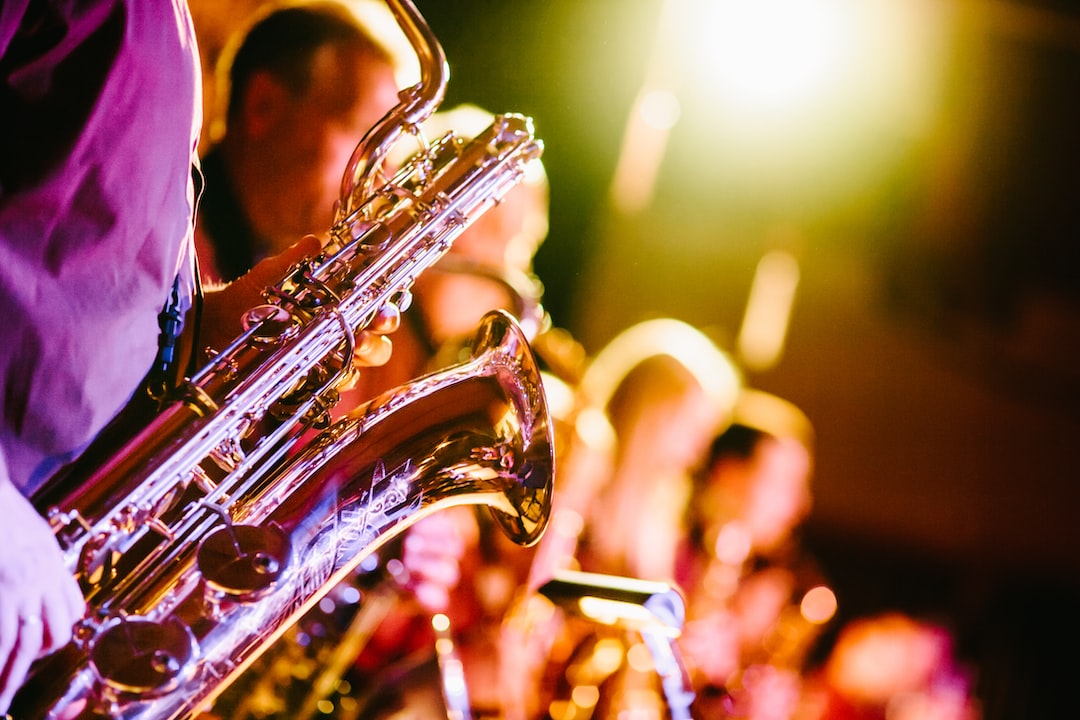 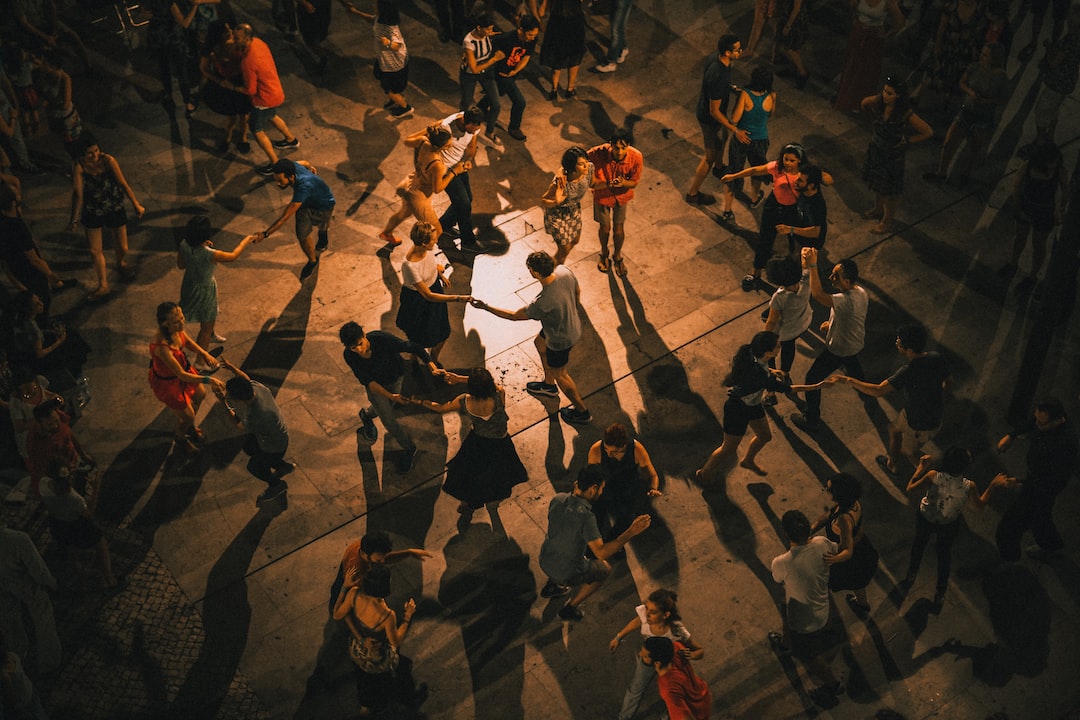 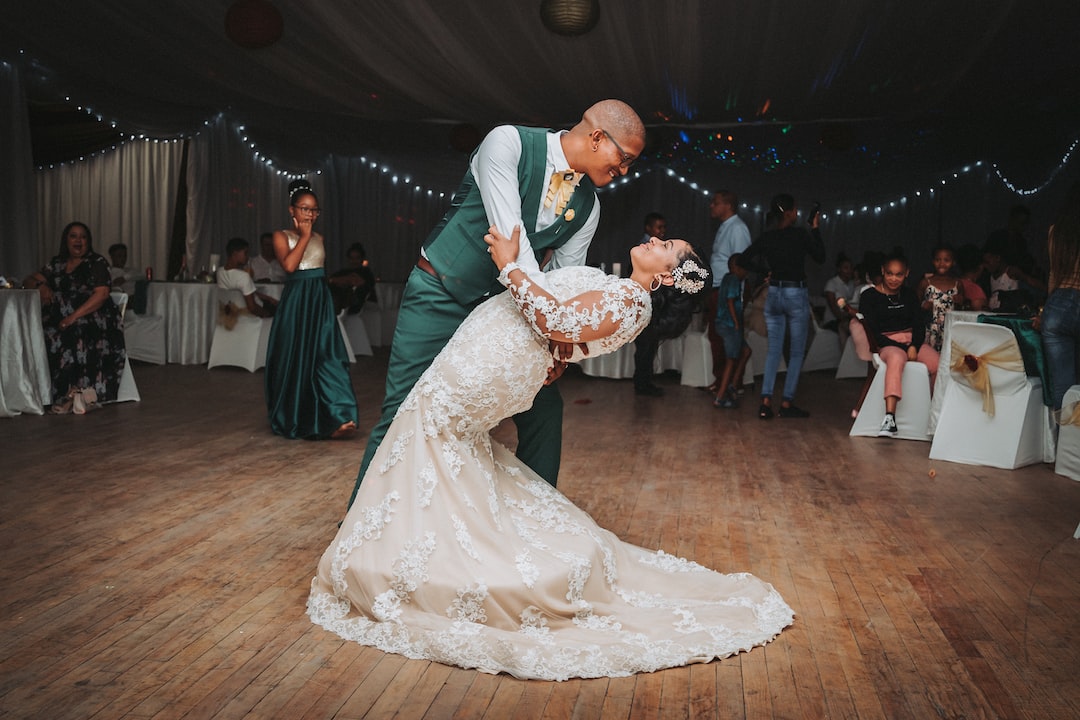 That Swing Sensation at the Edinburgh Fringe
Big Band News